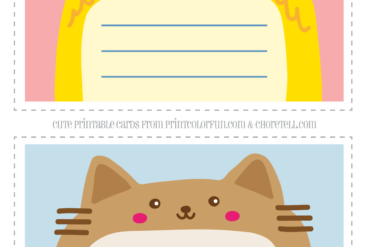 Research backs you up: Women still do the most chores

Husbands create an extra seven hours a week of housework for wives, according to research — but wives save husbands from about an hour of housework a week. 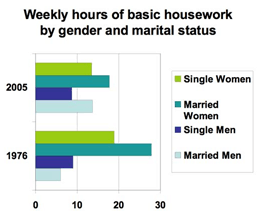 Based on a representative sample of all U.S. families, the study of housework trends was released in April 2008 by the University of Michigan in Ann Arbor as part of the world’s longest running study on income dynamics.

“There’s still a significant reallocation of labor that occurs at marriage,” says economist Frank Stafford, who directs the study. “Men tend to work more outside the home, while women take on more of the household labor. Certainly there are all kinds of individual differences here, but in general, this is what happens after marriage.”

Conducted since 1968 by the university’s Institute for Social Research, the Panel Study of Income Dynamics (PSID) is funded by the National Science Foundation (NSF). It’s a long-term, nationally representative study that collects data on the economic, health and social behavior of the same, nearly 8,000 U.S. families year after year.

“The PSID is the only instrument that lets us look at income mobility, people moving in and out of poverty, across three generations,” says Dan Newlon, project manager for NSF. “The data allows us to look at the mid- to long-term socioeconomics of household dynamics.”

According to the study, housework was defined as “core chores,” or routine housework that people generally do not enjoy doing such as washing dishes, laundry, vacuuming floors and dusting. “Routine housework, like cooking dinner or making beds, was captured in diaries, the primary tool used for the study of time allocation,” says Stafford. Researchers supplemented the diaries with data from questionnaires asking both men and women to recall how much time they spent on basic chores in an average week.

Other activities such as home repairs, mowing the lawn, and shoveling snow were not in the study. “Items such as gardening are usually viewed as more enjoyable; the focus here is on core housework,” says Stafford.

He says the fact that people generally do not enjoy core housework may explain the reason for so-called ‘chore wars’ between men and women. It may also explain the long steady decline in total core housework per week accomplished by both sexes.

“There has been an extraordinary increase in the number of women working outside the home over the last 30 years,” says Newlon. “This study shows with men and women working, men still lag women in housework.” 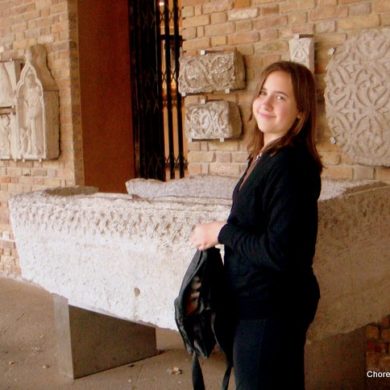