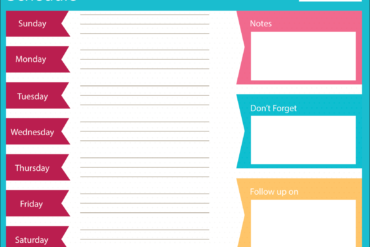 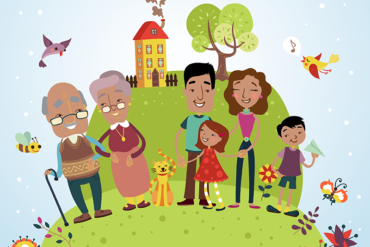 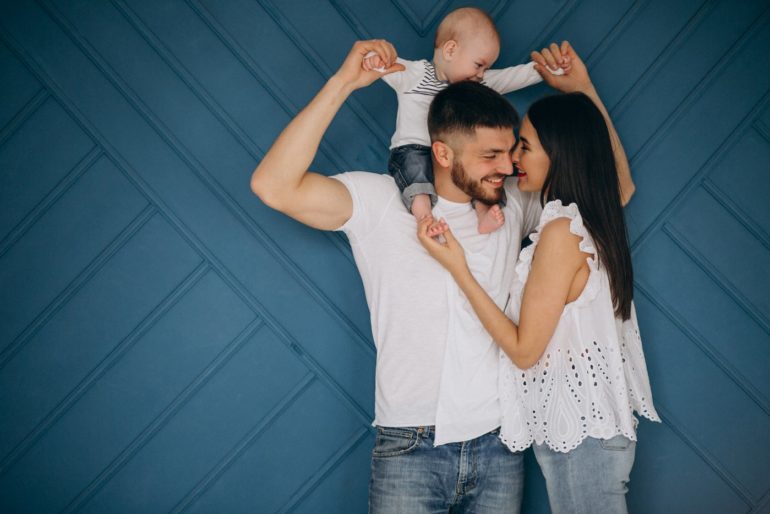 When highly-educated, dual-career couples have their first child, both spouses think the baby increases their workloads by equal amounts.

When asked directly, both men and women thought their own daily workloads had increased by more than four hours after their child was born.

Detailed time diaries that the new mothers and fathers kept told a different story, though.

Both spouses overestimated their increased workload — but by widely varying amounts. Compared to the parents’ estimated four hours of extra work each day, the time diaries showed women’s workloads increased by two hours a day, while men’s total working time each day increased by only about 40 minutes.

“Women ended up shouldering a lot more of the work that comes with a new baby, even though both men and women thought they added the same amount of additional work,” said Claire Kamp Dush, co-author of the study an associate professor of human sciences at The Ohio State University.

The results were especially surprising because before the baby was born, these couples were sharing household chores relatively equally.

“The birth of the child dramatically changed the division of labor in these couples,” said Jill Yavorsky, co-author of the study and doctoral student in sociology at Ohio State. “What was once a relatively even division of household work no longer looked that way.”

The data in the study, which appeared in the June 2015 issue of the Journal of Marriage and Family, came from The New Parents Project, a long-term study that is investigating how dual-earner couples adjust to becoming parents for the first time. In all, 182 couples participated in this study.

These aren’t average US couples. Participants in the study tend to have higher-than-average levels of education, both spouses have jobs, and both spouses report their intention to keep working after the child is born.

“These are the couples you would expect to have the most egalitarian relationships,” Kamp Dush said.

“They have the education, the financial resources and the other factors that researchers have believed would lead to equal sharing of responsibilities. But that’s not what we found.”

The couples were studied twice — once during the third trimester of pregnancy, and then again when their babies were about 9 months old.

At both times, the couples separately completed a detailed time diary for one workday and one non-workday. They recorded all their activities on a paper time diary beginning at 4am, and ending 24 hours later. This included any simultaneous activities they did while multitasking.

Results showed that the couples shared duties equally before the baby was born. Both men and women reported doing about 15 hours of housework per week, as well as 42 to 45 hours of paid work, respectively.

Moreover, 95 percent of both men and women agreed during the pregnancy that mothers and fathers should equally share the child care responsibility.

Child care responsibility not even, either

That’s not what happened, though. After the arrival of their child, men did about 10 hours a week of physical child care — the less fun work like changing diapers and bathing the baby. Meanwhile, women did 15 hours per week.

One explanation for women’s increased post-parenthood workloads compared to men has been that they are spending less time at their paid jobs. But this study didn’t find that. Neither men nor women had significantly decreased the number of hours spent at their paid jobs, the results showed.

“A lot of data shows that many women eventually decrease their time spent at paid work after having children, but we don’t know when it happens,” Yavorsky said. “This study shows that they’re not doing it right after the birth of their first child.”

“Nine months after the birth of their first child, when couples are questioned for the second time in the study, they are starting to settle into a new pattern of how they will divide the work,” Kamp Dush said.

“And the key is that this new routine seems to be that the woman is doing more of the housework and more of the child care, while not doing any less paid work,” she said. “The egalitarian relationship they had before the baby was born is essentially gone.”

Not a question of “blame”

What’s the reason behind the change? Kamp Dush and Yavorsky said the reasons are complex, and not entirely the fault of mothers or fathers.

Other research led by Schoppe-Sullivan shows that some mothers “gatekeep” — essentially controlling how much fathers are involved in child care and what they can do.

“Women shouldn’t try to manage their partner’s parenting. But men also need to take the initiative and learn child care duties that their own socialization may have neglected,” Kamp Dush said.

Yavorsky noted that couples successfully shared nonchild-related housework before they became parents, but only men significantly dropped the number of hours they spent doing this post-childbirth.

“Men can continue to be full partners in doing housework after the child is born and share in the mundane tasks that neither partner necessarily wants to do,” she said.

The study was supported by grants from the National Science Foundation and the Eunice Kennedy Shriver National Institute of Child Health and Human Development. Kamp Dush and Yavorsky co-authored the research with Sarah Schoppe-Sullivan, professor of human sciences at Ohio State. Originally published May 7, 2015. 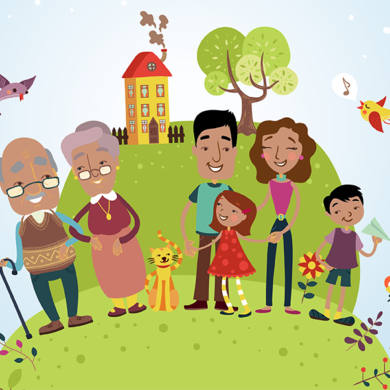