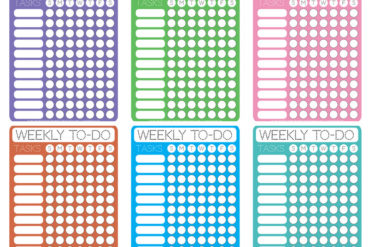 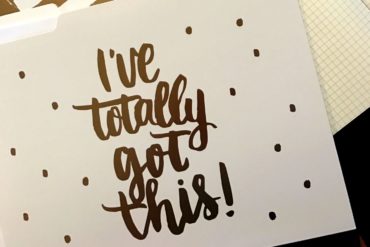 Simple tips to help you get your financial paperwork organized 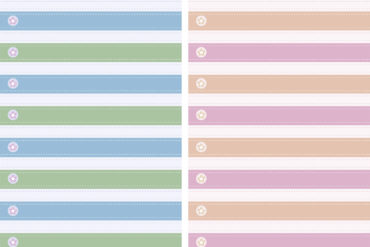 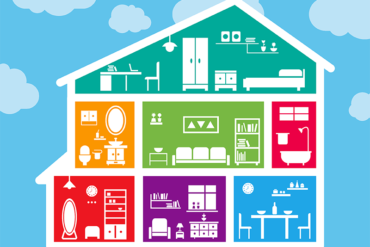 Helpful rules for getting organized and decluttered 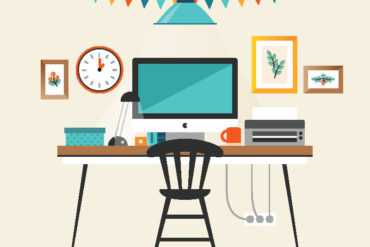 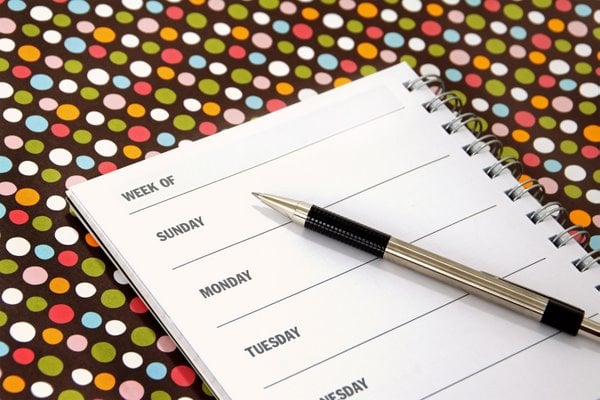 A little while, back I ran into a friend, Susan O’Connell (Zen Master and Vice President of the San Francisco Zen Center), and she did something old-fashioned. When I said we should have tea sometime, she immediately went to her bag and got out her paper calendar, and suggested we make a date right then.

She said she tries to only deal with something once. It’s an old-fashioned piece of productivity advice, and something that I’ve done in the past, but it works.

Deal with something once. Do it now. Then it’s off your mind, and you can fully focus on the next matter.

The perils of postponement

Do most of us do this? We might read a bunch of emails, and say, “I’ll reply to those later. I’ll decide later.” We might see a bill or other piece of mail, and put it aside for later.

We put off small decisions and tasks for later, and they pile up, weighing on us at the back of our minds, pulling on us until we collapse under the weight of “later.” Try dealing with it immediately.

If you open an email, make a decision on it immediately. Schedule the appointment in your calendar, reply, do a small task it requires, or if it takes too long, then you can put it on a to-do list — but avoid this if possible.

David Allen suggests a two-minute rule: if the task can be done in less than two minutes, do it now. I suggest five minutes, even up to 10, as that means you have one less thing to worry about.

At any rate, archive the email once you’ve dealt with it, or delete it. You’re done with that. Move to the next, and repeat.

One tip fits all

This five minute (or two minute) rule applies to everything else: mail, paperwork, phone calls, requests from others. Deal with them immediately, or schedule a date to deal with it later if necessary.

When you are finished using something, put it away immediately and avoid a mess later. This is also how I keep clutter at bay. When you’re cooking, wash the items as you go to avoid a huge kitchen mess.

When your child asks for attention, give it to her now.

When your wife starts talking to you, put away the laptop, iPad or mobile device, and talk to her now. What this means is that you deal with each thing in the moment, and then move to the next. Your mind isn’t pulled in a million directions at once.

It’s contrary to advice I’ve given before, because what it sometimes means is that you are often moving at the whim of other people’s requests — what they think is important, not you. And this can be a problem. You don’t want to just be reactive. I prefer to do what I think is important.

But a balance can be struck. When you deal with email or other types of communication, do it now. When you decide to work on something important, clear everything else, shut down communication, and just focus on that one important task. Don’t bounce around.

I’ve been doing this, mostly, ever since Susan reminded me of this little productivity trick, and it works beautifully. I’m not perfect — there are a couple tasks I’ve been putting off, mostly because I don’t have the ability to do them immediately, but for the majority of things I’ve been pretty good at dealing with things now. 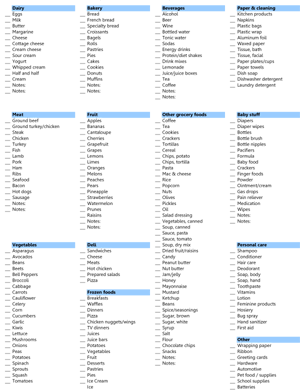