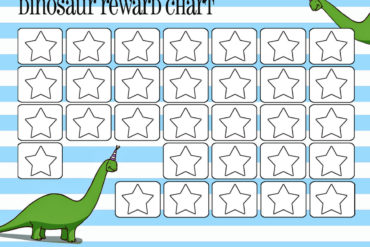 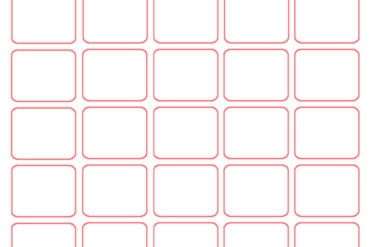 16 essential tips for traveling with a family

Traveling with a family is a completely different beast than traveling solo or as a couple — I’ve done both numerous times, and the two experiences don’t even seem related.

Eva and I just got back from a 3-week trip through southern Europe with five of our kids. It was a wild adventure, going through six foreign cities on foot and by train, speaking broken bits of three foreign languages, exploring cities and coastlines all day long, soaking in sun and history and wine.

We loved it. We exhausted the kids, but came back wiser, tanner, and better off for having seen more of the world and its peoples.

This article isn’t meant to give an account of our trip, but to share some of what we learned about traveling with a family, in hopes that it will help other families who travel.

1) Pack light as anything. If you’re traveling in multiple cities, that means you’re dragging everything you pack around for miles. We each carried a tiny backpack (mine was 16 liters) with just a change of clothes, a book and a few toiletries. My packing list: a t-shirt, shorts, 2 pairs of quick-dry boxers, 2 pairs of socks, a book, deodorant, razor, toothbrush, 11″ Macbook Air. That all takes up very little space and weighs a tiny amount.

In addition, I was wearing jeans, a t-shirt, underwear, socks and tennis shoes. There was a big contrast between us, with our small backpacks, and others who had roller luggage, big backpacks, suitcases and other heavy things they were lugging around everywhere.

2) Stay in central apartments. We avoid hotels, as we’d have to rent several rooms for our large family. It’s cheaper to rent an apartment, which also comes with a kitchen and often a washer/dryer and a living room. It’s much more comfortable. We will rent an apartment in each city we visit, and try to find ones that are central, so we can walk to the best areas from our home base, and come back for naps if necessary.

3) Walk everywhere (with some mass transit). The best way to explore a place is by foot, not car or tour bus. You cover less ground on foot, but you only really see a place when you walk it. Bikes would be next best, but not manageable for a large family. We have good walking shoes and are in good walking shape from walking around in our home city.

It’s so much fun to walk through winding medieval streets, stop and drink from ancient fountains, grab a croissant or gelato whenever you like, see locals walking around, stop in a little shop if it catches your fancy, see nature up close. And it’s a good workout. We learn to use the local mass transit system a bit, when we’re in a city, so we can easily get to further areas and walk around there.

4) Get lost. You don’t really learn a place until you get lost in it. I always get a map of where we are, and try to orient myself, but I also like to put the map away for a bit and get a bit lost, so I can find my way through exploring and wrong turns. You also discover the most unexpected things when you allow yourself to get lost. Wander, explore, discover, be surprised.

5) Gelato will keep kids happy. Kids get tired walking, and bored of historical sites and museums. But if you buy them a gelato every afternoon, they perk up, and smiles suddenly appear as if from nowhere. After sampling a bunch of different gelato flavors the first few days in Rome, I discovered I always regretted not getting chocolate gelato. So I came up with a rule for myself: Always get chocolate gelato. I never regretted it for the rest of the trip.

6) Use your trip as a language course. Knowing we were going to Italy, France and Spain, we learned a bit of the languages before we left. The kids had fun learning to say hello, thank you, and where’s the bathroom, among other phrases. We never got fluent, but I think we all learned a bit about cultures and languages, and it was a great start. There’s no better way to practice a language than visiting the country.

8) Avoid tourist traps. We tried to avoid the most touristy places, though of course you can’t avoid seeing the historical sights like the Colosseum in Rome or the Duomo in Florence. But if you do go to highly touristed places, avoid the shops and restaurants that surround them. They are expensive, bad quality, and aimed at the tastes of tourists instead of locals. Walk 5-10 minutes to find something better.

9) Have something to keep kids busy on trains. I don’t mind train rides at all, but the kids get bored. So they each have some kind of device — like an iPod touch

or another game device — to play games, listen to music and watch movies. (Not my favorite thing in the world for them to do, but so much better than complaints of being bored for several hours.)

10) Naps are good. We tend to leave each morning for exploring, and then come back after a late lunch for a nap. The kids get tired walking around in the sun, and so do we. A nap of an hour (or three if you’re jetlagged) is a good thing, and we usually would head out when the day was cooling down for some evening sightseeing and dinner.

11) Buy groceries. We tend to buy cereal and yogurt and fruit for breakfast, along with coffee and maybe some things for dinner or snacks. This allows us to save money, eat something a bit healthier than pastries and pizza at least one or two meals of the day, and relax at home in the mornings and during our afternoon break. It’s one of the good things about having an apartment.

12) One or two days isn’t enough to see a place. I found 4-5 days a better number. In one or two days, you’re rushing through the major sites and don’t get to relax, or if you go at a slower pace you don’t get enough of a sample of a city to really know it. Of course, if you don’t have kids, you could spend a week or three in a good destination, but with kids, I’d recommend a medium timeframe like 4-5 days.

13) Spice up the history lessons. Traveling makes history come alive. I will usually do a little research and then tell the kids stories about the sites we’re visiting. Still, they get bored with that sometimes, so you have to spice up the history with tales of wars, romances, pirates and tragic deaths. I’m not saying you should make stuff up (though I won’t tell if you do), but look for that stuff in the histories and highlight it.

14) Have relaxation days. While exploring cities by foot is great, sometimes you need a longer break than an afternoon nap. So we’d have days where we lounged around on the beach or parks most of the day instead of sightseeing, and it was a great way to recharge the batteries.

15) Wine makes things more relaxed. Eva and I would often have wine with lunch, and definitely with dinner. It made us more relaxed as we had to manage herding five kids around busy streets that we didn’t know, using languages we couldn’t speak. We smiled more, breathed easier. Also, red wine is like health food.

16) It’s a grand adventure. Things will go wrong. You’ll not only get lost, you’ll lose things, miss trains, find the place you’re going to closed. You can make the best of plans, but the truth is, you don’t control things. Life has its own plans. The key is to smile, accept the way things are, and see it all as part of your great adventure. And this is the philosophy you should convey to the kids, even before you travel, to make their experience all the more enjoyable and enlightening. 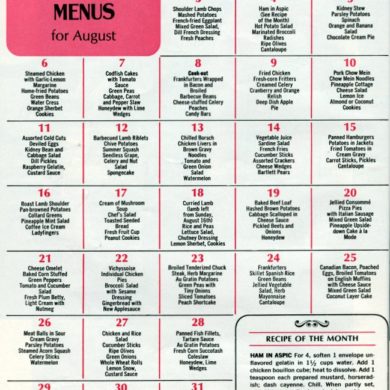